Susan Cambigue Tracey has amassed an impressive list of credits over 55 years as a dancer arts education administrator, writer, nationally recognized dance movement specialist, creative thinker, and certified yoga instructor. Currently with the Music Center of Los Angeles Country, she is Director of Special Projects. She makes jewelry and art under the Jeweled Tree. 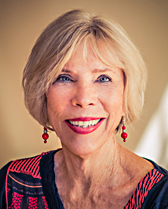 Dancer, arts education administrator, writer, nationally recognized dance artist, and educator, creative thinker, and certified yoga instructor, RYT500. After retiring, she continues to work part-time at the Music Center of Los Angeles County as Director of Special Projects. For 25 years she has created artistic collage works and original jewelry. Her Jeweled Tree Empowerment Collection includes necklaces, bracelets, and earrings made from a variety of beads, metals, charms, and gems. Currently, she teaches Level 1/2 flow and chair yoga (grounded in Lakshmi Voelker Chair Yoga style) at Goorus Yoga studio in Pacific Palisades, California. In addition, she teaches classes and private sessions in yoga and Life Coaching in her own studio. She and her husband, international musician, songwriter and storyteller Paul Tracey, also host inspiring artistic salons several times a year in their garden and studio. 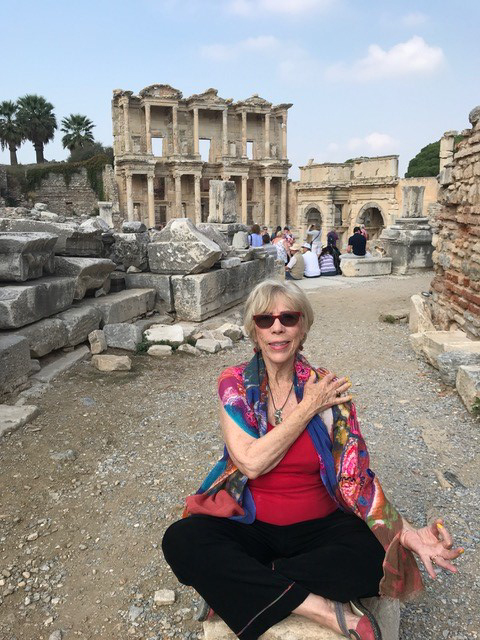 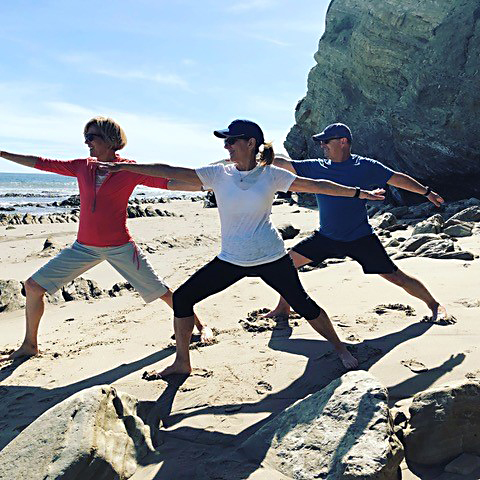 Dr. Sandra Fallon: Born in Ireland, Sandra began medical school at the National University of Ireland in Galway, specializing in cardiology, with a sub-specialty in interventional cardiology. Moving to the U.S. in 1986, she did a residency at the Mayo Clinic, then came to Los Angeles, California. She has a private practice in cardiology and lipidology in Santa Monica and Skypes with patients worldwide. 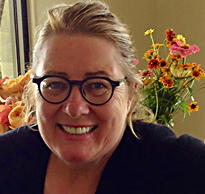 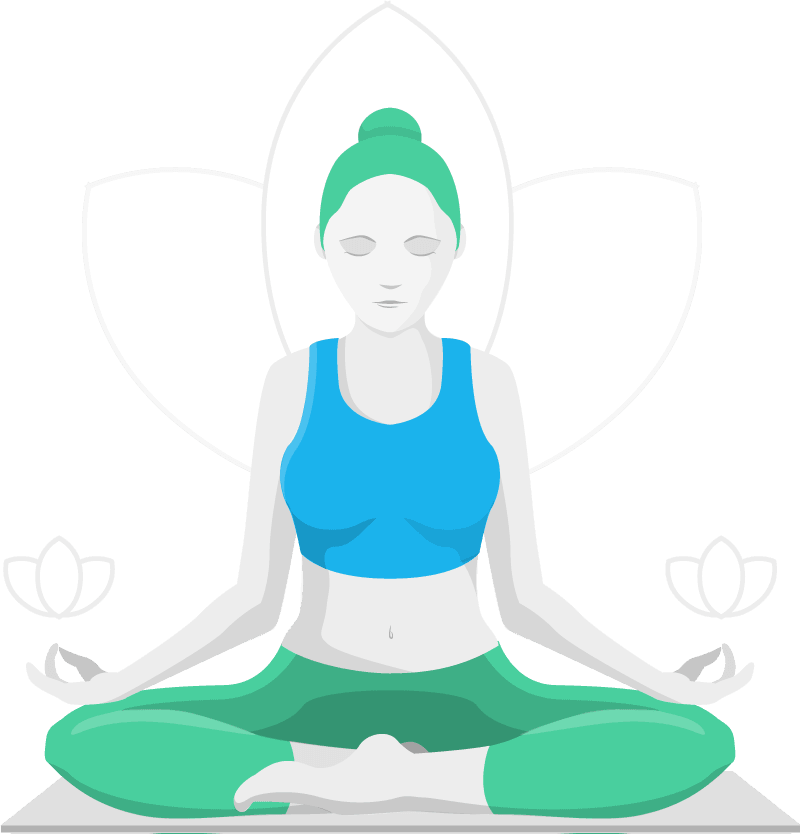 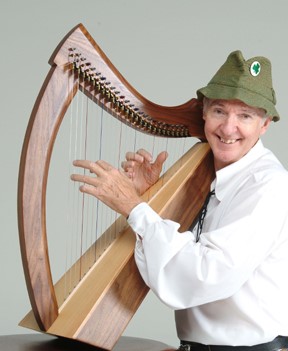 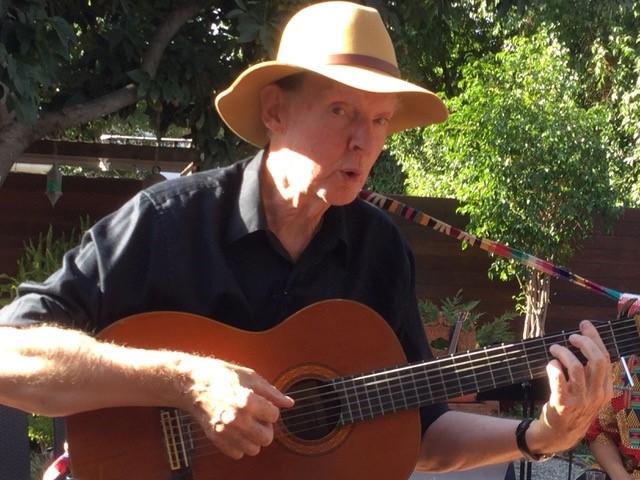 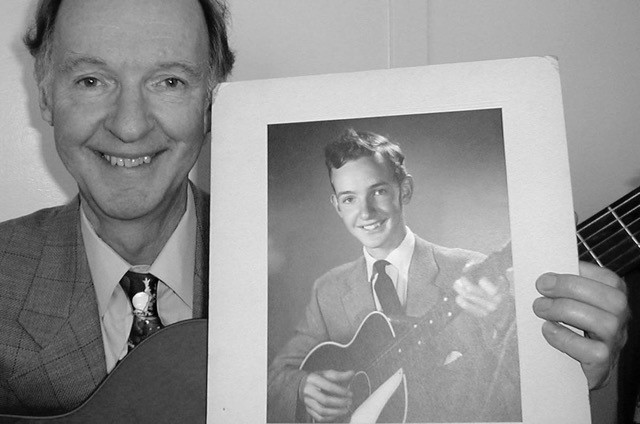 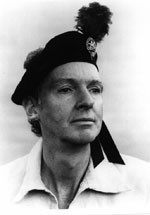 Singer/songwriter, storyteller, instrumentalist, gardener, a support system for Susan Cambigue-Tracey and her many projects.

My father, Hugh Tracey collected traditional stories in Zimbabwe. Many are written in his book,  “Lion on the Path.” I know several of these stories. Mandela used some of them in his own book of Southern African stories. My unique background includes a UK education and my sense of humor from devouring centuries of “Punch” magazine. For 2 years on radio, the South African Broadcasting Corporation invited me to create a weekly series of short comic and musical programs for children.”The Nutcrackers.”

“WAIT A MINIM!” A musical stage revue.  With my brother and a couple of others, I co-wrote and performed 8 shows a week for 7 years — 2 years in Southern Africa, 2 more in London, 13 months on Broadway, 18 months touring the USA, ending in Australia and New Zealand.

Wrote songs inspired by my children, released my album “SOMETHING ELSE.” Jim Henson used 4 of these songs on THE MUPPET SHOW  and commissioned others.

Performed on Broadway in Bock & Harnick’s big musical – The Rothchilds, and in London’s West End played for 6 months in Steven Sondheim’s COMPANY.

On TV,  local shows for children in New York. Johnny Carson 4 times, once on Ed Sullivan, two versions of That Thing on ABC, a comedy show.

Over a period of 45 years, wrote songs for and created nine different 45 minute assembly programs for elementary school audiences, humorous, educational one man shows. Topics include: 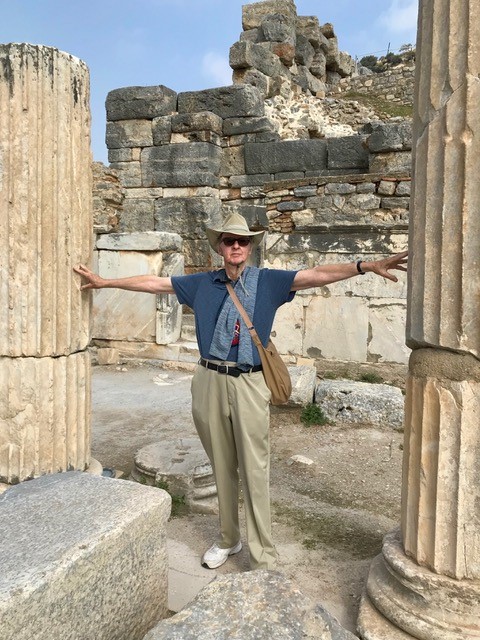 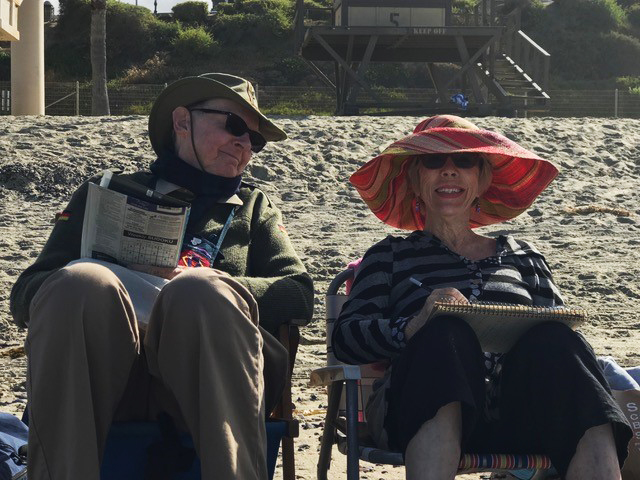 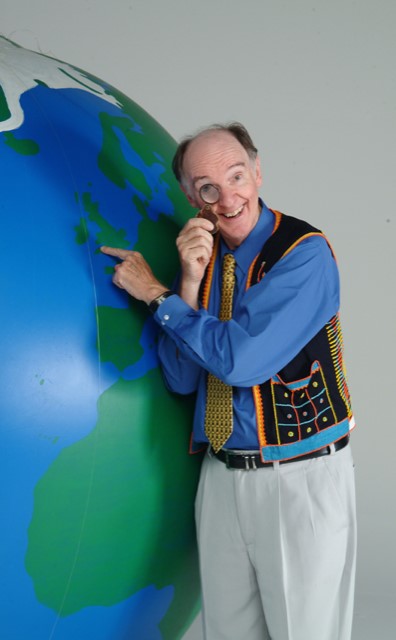 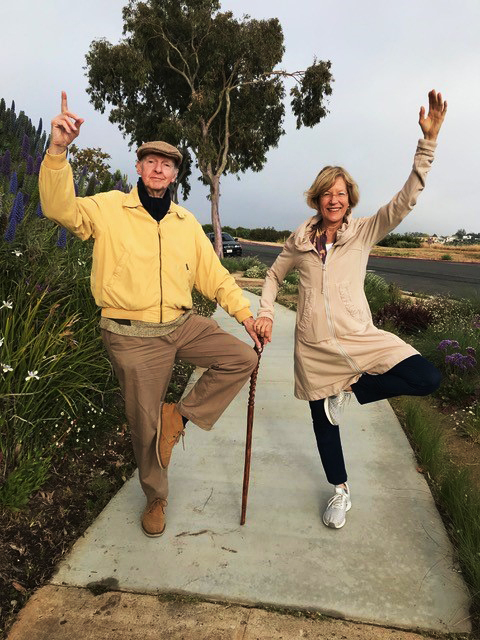 “About Africa,” its music and culture,

the skills required to become a “Wandering Minstrel”

good advise from famous, historical sages, “A Word to the Wise,”

“Song Savvy” on how I put songs together.

Lay-out and editing, Live Your Now and Miss Fifi.

Writer of “The Unintended Adventures of Karma Katie.”

Re-Publisher of “Lion on the Path.”

My YouTube site has many of my songs on it, and a selection of odds and ends.

Susan and Sandra have combined their sensibilities as scientist/student and yoga practitioner/teacher. Dr. Fallon has utilized her scientific knowledge and strategies to enhance her study of yoga and how it relates to her physical, mental, emotional and spiritual health. Cambigue Tracey draws upon her dance and yoga training, as well as life experience to guide readers toward tools that work to empower, inspire and focus their intentions in living fully.

Ready to Make a Change?